Milos is a beautiful island of volcanic origin and is recognizable from the sea because of the lava rock formations and its black beaches. Thanks to its horseshoe shape the island has the largest bay in the area and Milos has always been famous for its natural beauty. It is famous for the beautiful colours on display at sunset ranging from golden to red to brown, creating a striking contrast with the blue sea.

The island became famous when in the early nineteenth century a farmer who was ploughing his field found a statue without arms and in two pieces, it was later named 'The Venus of Milo'. Today there is a copy of it on the island and the original is kept at the Louvre. The French bought the work to prevent it from ending up in the hands of the Ottoman Empire that dominated this part of the Aegean at that time. This and other findings suggest that the island has had a very complex and ancient history. Since antiquity, the island has been a trade hub thanks to the production of obsidian that made it very rich and economically independent.

Travellers who arrive in Milos will be thrilled by its simple beauty. The is the Adamas port and the main village is Kastro, followed by Melos and Klima, which is the archaeological site where the Venus was found. Every place here leaves you enchanted, Milos is in fact called the island of a thousand colours because of its beaches that take on different shades depending on how much volcanic sand is mixed in.

Plaka is one of the most characteristic villages on the island with its Greek amphitheatre to visit. Pollonia is just as beautiful for its luxuriant nature and for the basaltic rock formations of Glaronissia that come out of the sea. Due to its volcanic history, there are also thermal baths which have been present on the island since antiquity and famous for their therapeutic properties. The starry nights and the blue sea will envelop tourists who will find this island the ideal destination for relaxation and fun.

Discover how to reach and what to do to Milos: tips, events, local festivals, culture, food and all the other details to explore Milos can be found on our blog! 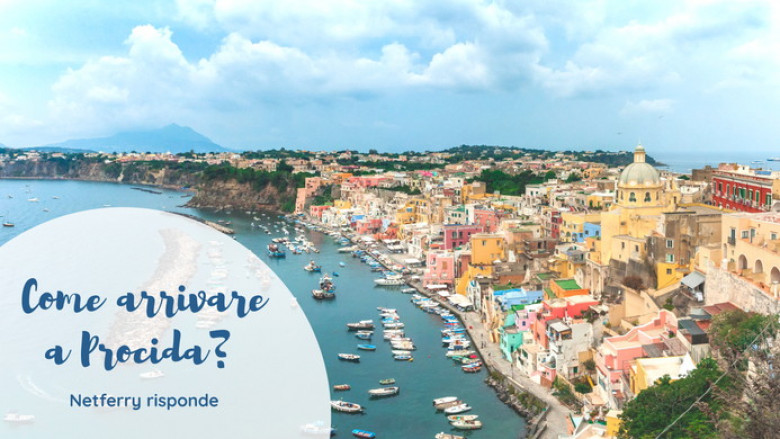