Denmark is a country in northern Europe and is considered "the happiest nation in the world" thanks to certainly thanks to progressive Scandinavian social model. It is a beautiful country and is a great example of a nation that lives off it own natural resources, whilst respecting the environment.

This land was colonized by Scandinavian populations around 400 AD. C., about two hundred years later the Danes invaded England, and later Norway and northern Germany; the Danish have established themselves as conquerors throughout history. During World War II Denmark was invaded by the Nazis, despite having declared itself neutral but was the only country to prevent the deportation of the Jews.

Places to see in Denmark

The capital, Copenhagen is not to be missed! You can take a trip around the Tivoli gardens, watch the fireworks, visit the statue of the Little Mermaid, the symbol of the city. Copenhagen is also the home of the original Legoland, in central Jutland, completely dedicated to the famous colored Lego bricks. In the Jylland region, the town of Ribe should not be missed, it is the oldest city in Denmark, with some streets dating back to the year 869, there are wooden houses and little streams throughout the town.

The Danish culinary tradition is rich in carbohydrates, fish and meat, the famous dishes serve to warm you up in the cold winters.  Smørrebrød is a sandwich made with a slice of rye bread with fish and sauce. Donablu is a typical Danish cheese made with cumin seeds. Danish pancakes, called ableskiver, made with fried batter and apple-based Gammeldags æblekage are a famous dessert.

Discover how to reach and what to do in Denmark: tips, events, local festivals, culture, food and all the other details to explore Denmark can be found on our blog! 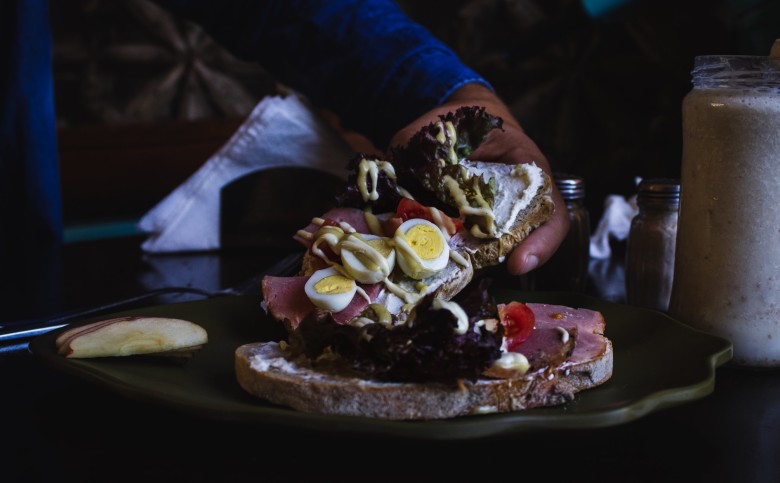 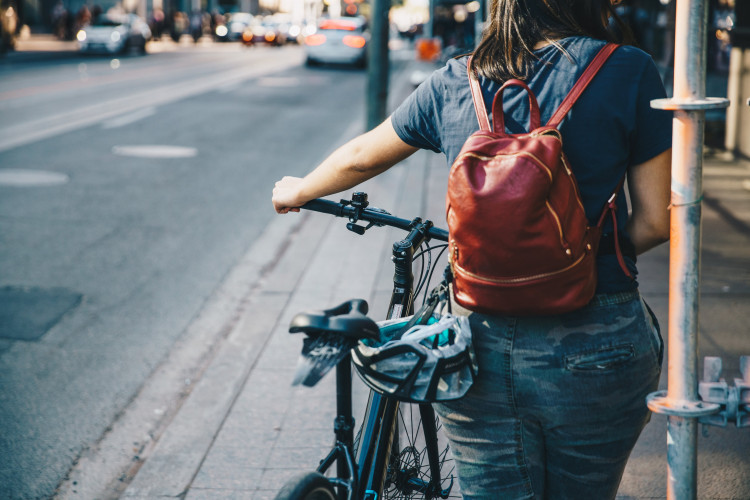 Visit Denmark with NetFerry: discover Copenhagen by bike!
Are you thinking of visiting a European capital? Charming Copenhagen is waiting for, situated in northern Europe, it's clean, safe and full of bicycles. Less than 5% of Copenhag...
07 December 2019 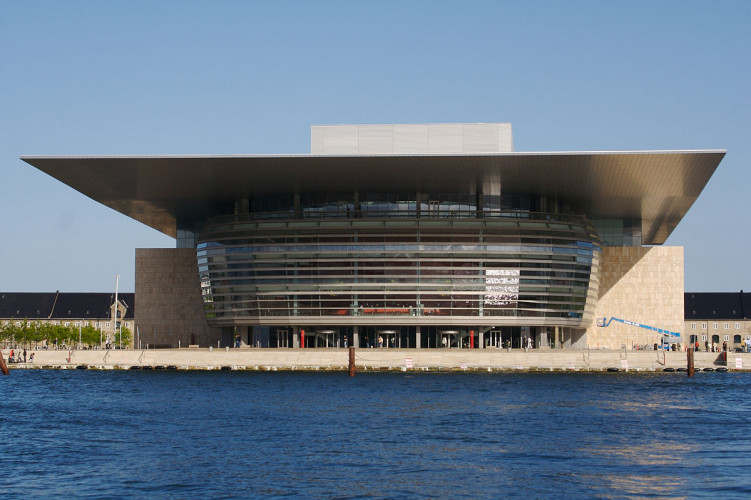 Netferry's favourite buildings in Copenhagen harbour
Copenhagen port is the largest seaport in Denmark and one of the largest ports in the Baltic Sea basin, it extends from Svanem&oslash;lle Beach in the north to Hvidovre in the s...
18 April 2019 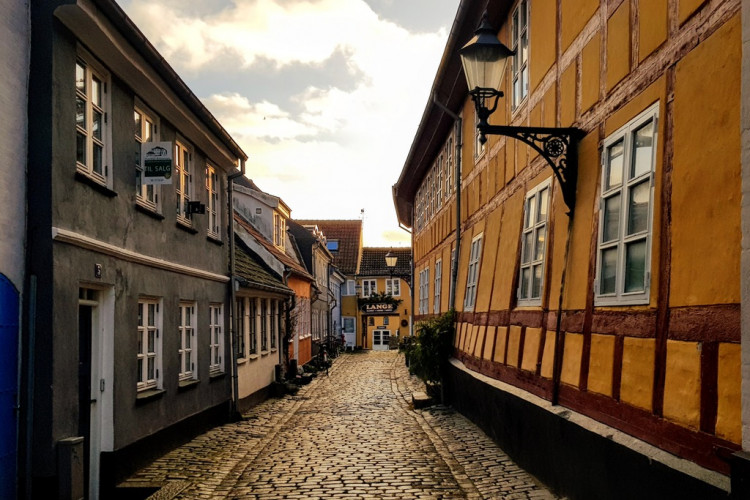 Off the beaten track: Netferry visits Aalborg, Denmark
When visiting another country you often only visit the bright lights of the capital city, but it's sometimes nice to go off the beaten track and head for another town to experie...
17 April 2019 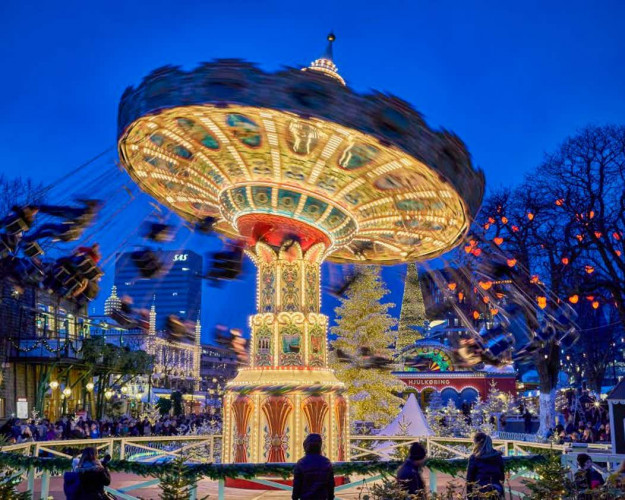 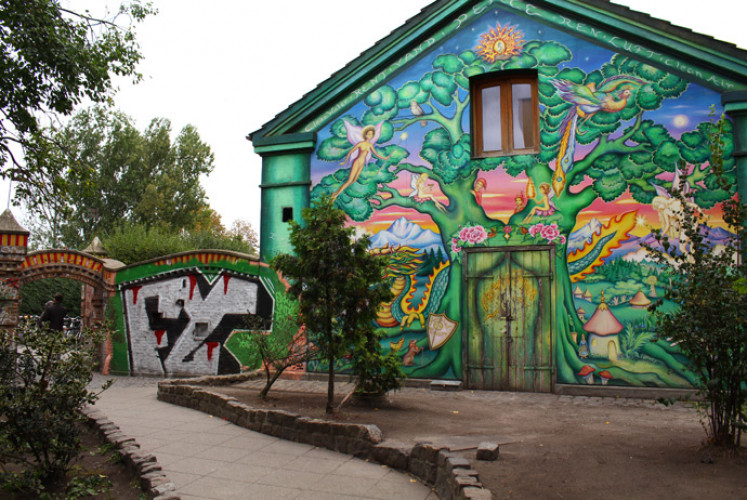 Netferry explores Copenhagen: Cheap things to do Part 2
Having spent some more time in Copenhagen, Netferry has compiled even more cheap things to do! Hopefully, by now, we&rsquo;ve given you enough ideas for you to take a ferry to C...
10 April 2019 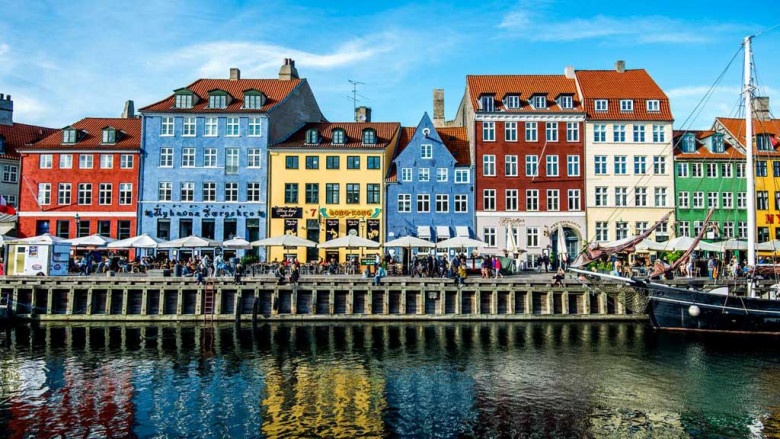 Netferry explores Copenhagen: Cheap things to do part 1
Copenhagen is known as one of the most expensive cities in Europe, this can pose a challenge for those travelling on a budget. So, in this blog, Netferry provides you with some ...
09 April 2019 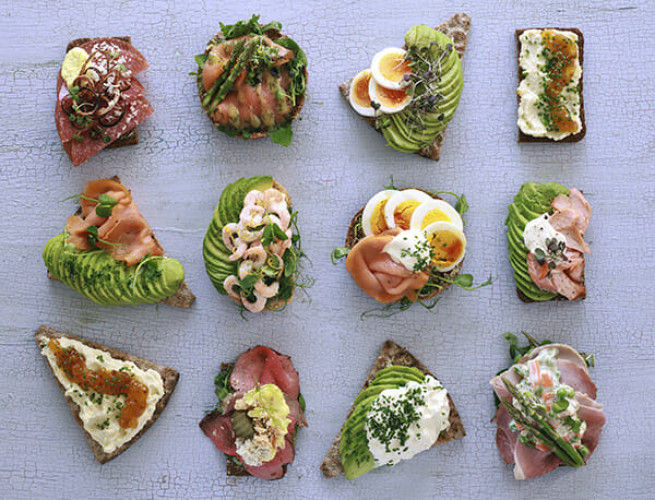 Netferry explores some culinary delights in Denmark
This week Netferry travels to northern Europe to let you in on some of the best foods to try whilst visiting the beautiful country of Denmark. Here is a list of our favourite cu...
09 April 2019